This is an awesome drone. The altitude hold function worked great and when you combine that with the really nice wifi FPV camera, you can actually fly this FPV. My previous experience with altitude hold was awful but this one actually does a nice job of holding a steady line. I have also had awful experiences with wifi FPV systems. My experience with them before has been that they are laggy and cut in and out. Not with this unit, I was shocked at how well this setup actually looked and worked – none of those issues.

I liked a lot of things about this drone. You get the drone, prop guards, replacement props, USB to micro charger, a 4 GB transflash card, a 3600 mAh portable battery charger, a mini screwdriver, transmitter, a nice illustrated manual, lipo battery and a wifi camera.

I scanned the QR code on the back of the box and it took me to the app. I installed the app and everything worked right up. The manufacturer told me to fly the drone with the transmitter (not the app) but to use the app for the camera and video functions (not the transmitter), Since I knew about this ahead of time, that is how I flew it and didn’t have any problems. The app stores pictures on your phone but the videos are stored on the video card in the back of the drone. This actually makes things a lot better because if the wifi does have any connection issues then it isn’t translated into video quality issues.

Now for items I would like to see improved. The battery is hard to get to and really hard to get in and out. In fact, it is best just left in place. The problem with this is that you can’t buy extra batteries and just easily swap it out in the field to keep rolling footage. The flip side of this is that it is super easy to charge. You just plug the included USB to micro cable into a USB charging outlet and then the micro end into the drone. The light on the drone lets you know when it is charging and when it is done.

You also get a battery power pack that allows for field charging of the drone. Instead of providing this, I would suggest providing a second battery that is easily swappable in the field. You could even purchase additional batteries and then take all of those charged batteries with you when you go out in the field. The battery power pack is nice to have and I think I will put it in my bag and use it to charge up my cell phone in a pinch.

That is about all of the suggestions for improvements as I already mentioned the tip about the app and the transmitter and what to use (and not use) on each. This drone is easy to fly with the one button take-off and landing. I tried the return to home button but the drone just went into a tree so I would just advise to not use this feature. I also didn’t use headless mode but it is there if you want it. The flips were nice, the different speed controls were nice, the quad bound up nicely with the transmitter, the app worked right the first time….just lots of good stuff to report on this guy. I have several other drones that I fly but this one has quickly found its way into my heart for several reasons. The altitude hold, trim and hover is awesome and when you pair it with a nice camera you have a real winner. The altitude hold also helps you learn to fly FPV because it just sits there if you lay off the sticks. 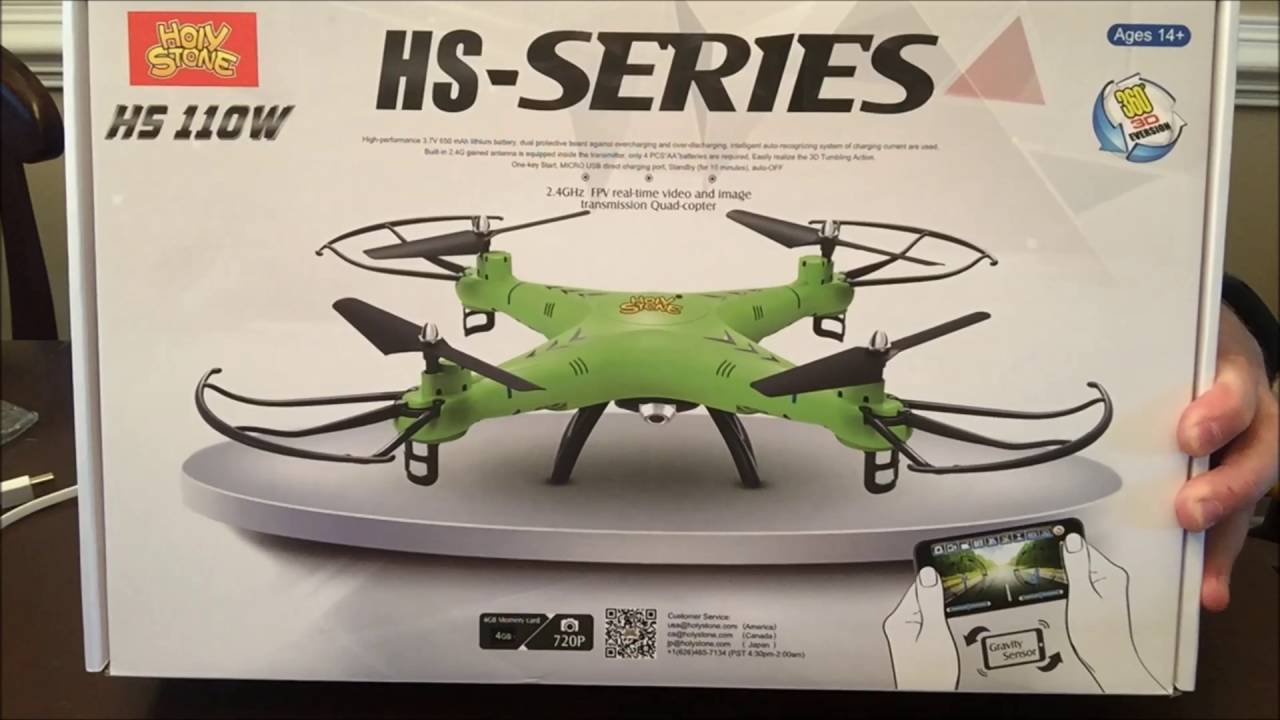