Drones are being seen as a potential new way to deliver goods in the future, but here’s one idea that may not fly. Back in April, a drone attempted to deliver contraband into a maximum security prison, only to crash before breaching the walls. The drone was trying to carry phones, marijuana, and tobacco into the Lee Correctional Institution in Bishopville, South Carolina. Prison authorities found the wreckage outside the facility, and have been investigating the case since April. Now, they have arrested a 28-year-old man, and charged him with “attempting to introduce contraband into a prison and possession of the drug flunitrazopam, a muscle relaxant knows as ‘roofies.'” 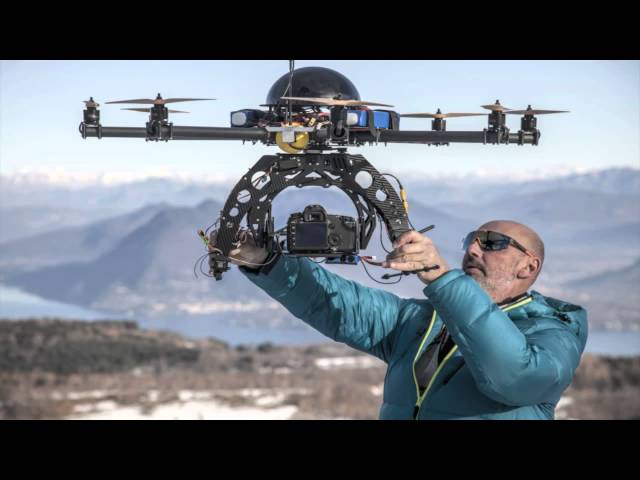