This was supposed to be a test flight of my 3D printed Peon 230 with my FPV camera and Eachine EV100 goggles and a RunCam 2 to video the flight. Everything was tested the evening before and all worked fine.

Things started going wrong when I arrived at the location and found the area flooded. Then when I tried turning on my Eachine EV100 goggles they wouldn’t work. Try as I might I couldn’t get them to power up. So I settled for a line of sight session with the intention of getting some good footage from the new RunCam 2.

The first flight was short lived, something weird happened and I crash landed in a bush shortly after take off. The second flight was slightly more successful, until the RunCam 2 ran out of power, noob error.

The session ended early with me crashing and breaking an arm on the drone but that’s ok. I just print a new one.

Update on the Eachine EV100:
These were brand new from Banggood and other than a short test the previous evening, had never been used. Later investigation found that they worked if powered by USB but not the DC power connector. It turns out a component had fallen off the circuit board, very strange. Banggood customer service were brilliant and shipped a replacement the next day.

23:02
A very nice looking quadcopter with the DJI Mavic styling with folding arms and …
0 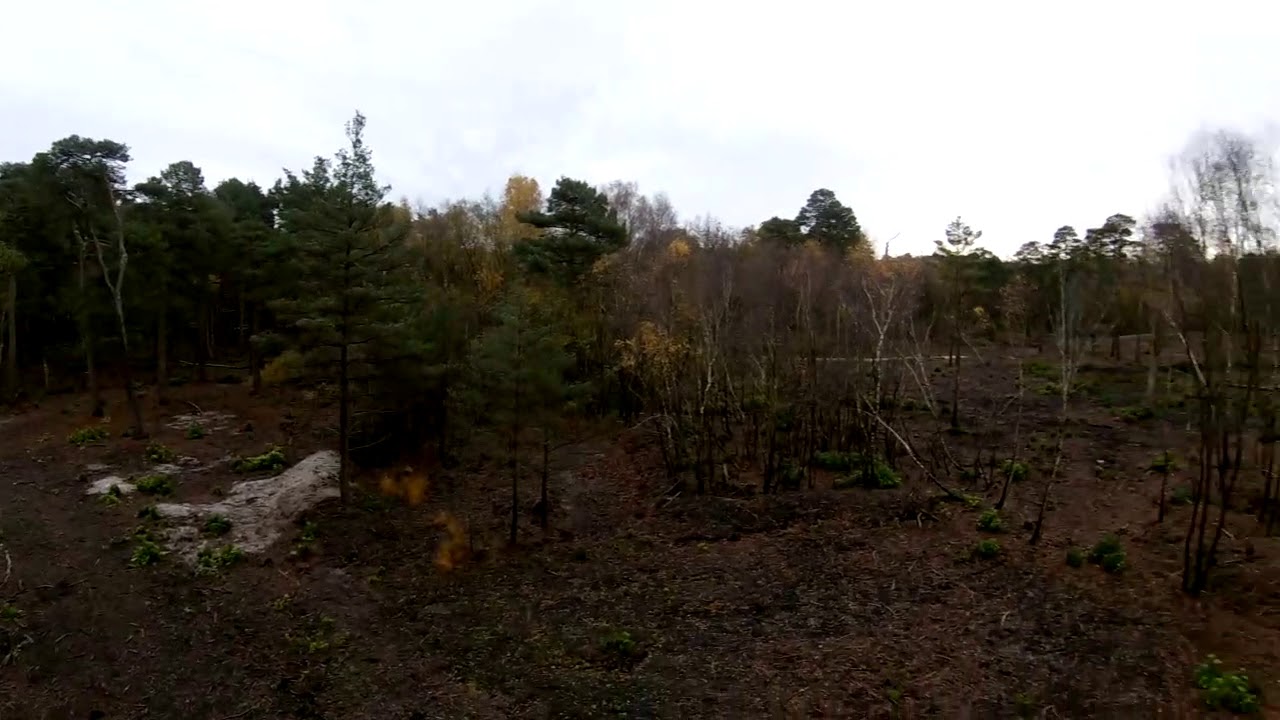