Verity’s drone failsafe technologies are a unique approach that utilize algorithms alone, or algorithms + hardware architecture to make today’s drones significantly safer and more reliable. Unlike adding extra props or parachutes, Verity’s approach enables any companies flying drones around or above people to ensure the safety of their drones without adding significant operating expenses or inefficiencies.

Today’s drones crash when one of their components fails.

We have developed a failsafe control algorithm that can be applied as a software patch to allow multicopters such as this quadcopter to continue to fly after a motor failure.

The technology works indoors and outdoors, on autonomous as well as remotely controlled drones.

This fully redundant quadcopter has been engineered for very high safety, allowing recovery of stable flight even after sudden, extreme, external disturbances.

As a first use case, 8 fully redundant quadcopters using the failsafe control algorithm have been deployed in a live performance. For a Broadway production, the technology has been flying 8 times a week, in front of a live audience of up to 2,000 people, without safety nets since April 2016. To date, these drones have safely performed more than 4,000 autonomous take-offs, flights, and landings.

We believe that all drones should be safe. The failsafe algorithm has been successfully demonstrated on multiple third-party multicopters. It can be used on standard multicopters as well as partially or fully redundant vehicles.

We are now looking forward to working with partners to make these technologies available for further commercial as well as non-commercial use.

02:16
RC quadcopters don’t always fly the way you want them to and sometimes the … 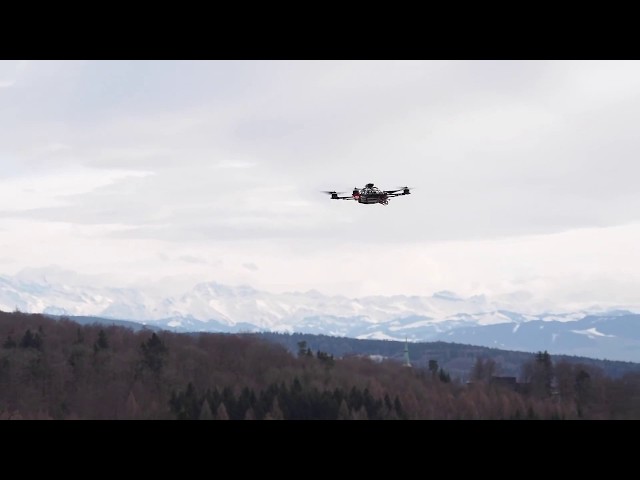