[IEEE CSS Video Clip Contest 2017 Submission]
Autonomous vehicles not only can process the incoming information rather effortlessly but also can precisely control their speed and arrival time at an intersection. In future, when all vehicles are autonomous then a physical traffic light won’t be needed anymore. However, the optimal scheduling of the autonomous vehicle arrivals at such intersections remains an open problem. This video addresses the scheduling problem formulation and shows its benefits in microsimulation as well as experiments with control theory playing a key role for making that happen. This video also shows a Vehicle-in-the-Loop (VIL) test bed that was developed at EMC2 lab at Clemson University with a real vehicle interacting with the intersection control cyber-layer and with a customized microsimulations in a virtual road network environment.

This is the Arris Speed 250 and the mobius action cam at work. Just … 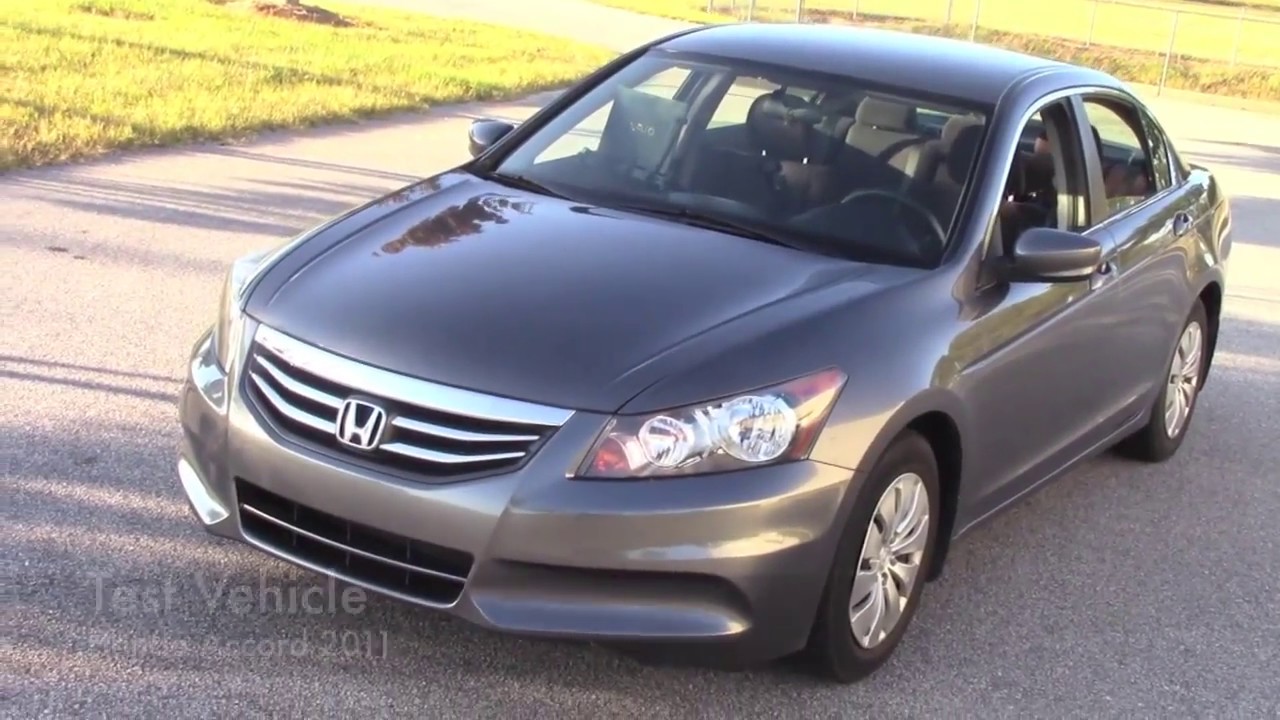