I flew this quad as it is out of the box. Getting a feeling.
I never used full power but during some of the punchouts .
Using full power while flying LOS and Acro is something I’ll have to learn with this FAST quad. I’ll make a top speed close flyby when I can. Perhaps flying FPV if my eyesight cant manage.., flying LOS it’s “gone” after 3-4 seconds at top speed. (But It’s not 230 km/hr as advertised.)

Unlike some comments I’ve read I found the quad not overly sensitive to fly out of the box, a little twitchy perhaps but nothing I cant get used to. Testing roll and flip speed next time out.

Both my ZOP Power 14.8V 1800mAh 65C 4S batteries had low voltage warnings after just 2 full power punchouts and around 90 sec. of flight. Upon checking them the voltage were ok, apparently the Zop’s couldn’t handle the bursts.
(I actually had a very short “flight” before this video with the same problem) After recording the video I also tried the stock and 2 Zippy Compact 1300 mAh 40C 4S batteries. No such problems with these. Thus far I never noticed much difference in power with any of the used batteries.

11:13
Burnout in First Person View Drone flying is a real thing. When your goals …
0

00:00
We all have a little time to waste, Quarantine sucks! Flying my new scrapper! …
0

This was Thomas’ first heat for the day and what a race!! He got …

02:15
When a professional FPV drone pilot is invited to a grenzgaenger freakout session the …
0 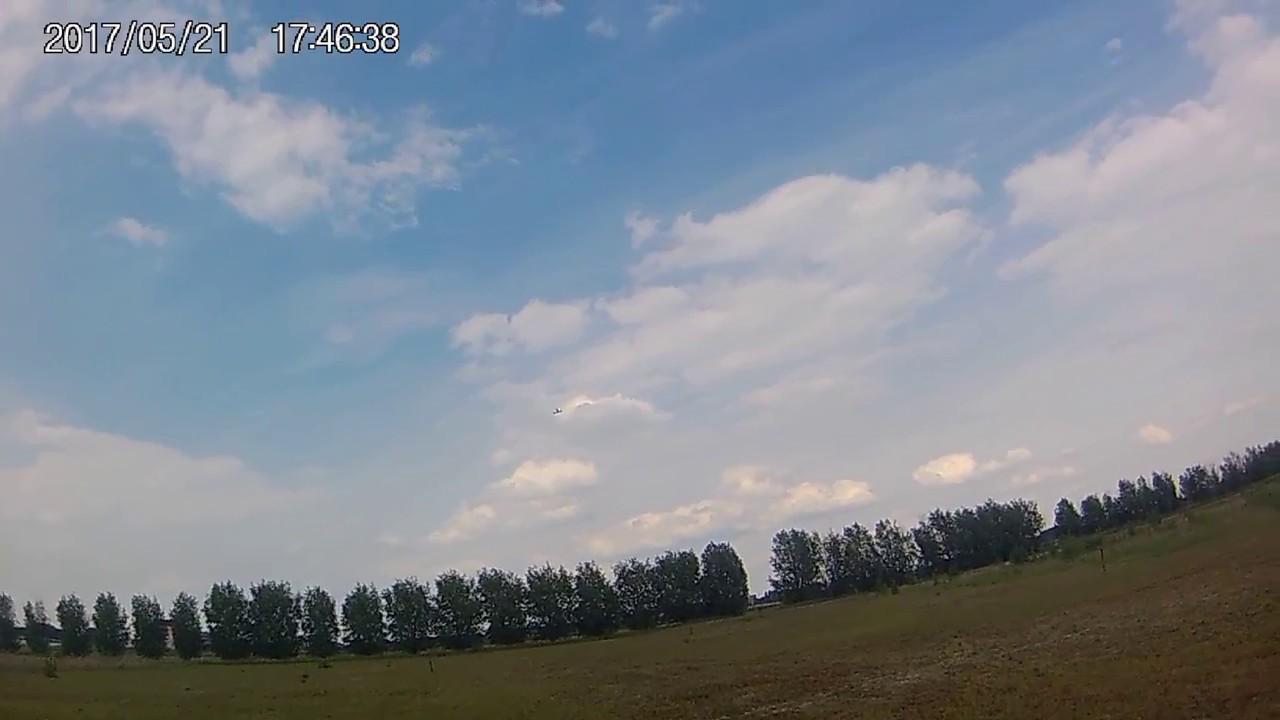