Lockheed officials have announced the existence of a new, high-tech “Speed Racer” drone set to enter ground testing in the coming months, but offered little to no details about the new platform.

Any specifics, including mission scope, weapons, sensors, or technical systems were not discussed or offered, likely for understandable security reasons, yet the existence and general plan for the new drone were announced last Fall, according to an interesting story from Aviation Week.

A Lockheed spokeswoman did tell Aviation Week that the new “Speed Racer” is awaiting the pending delivery of small turbojet engines supplied by Technical Directions Inc.

The project is being pursued by Lockheed’s famous, yet secretive Skunk Works division which has a decorated history of generating new cutting-edge platforms over a period of many years. 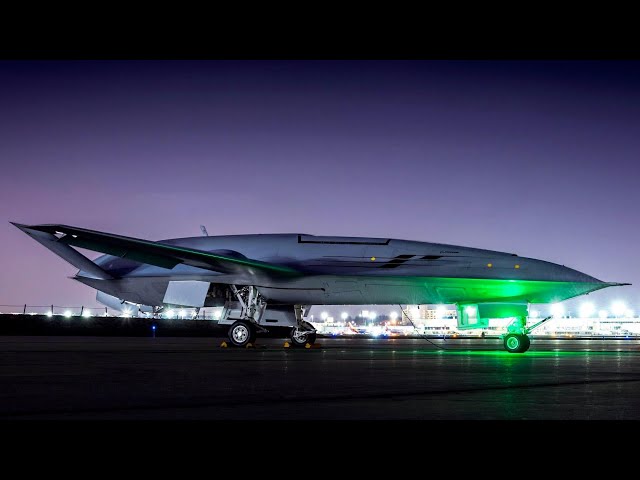