Here’s an in depth review of the Nihui U807 Quadcopter.

Nice and fast flyer really gets up to speed. Has a fast yaw rate, long flight time and is nice and quiet in flight. Also has a headless mode feature, does flips and there is an optional version that comes with an HD camera.

In this review I did have a motor fail after about 7 flights but me crashing a few times may have had something to do with it. I have ordered a new set of motors and when they arrive I’ll update here with more information.

Probably the toughest 4 days flying I have ever experienced. I had no feel … 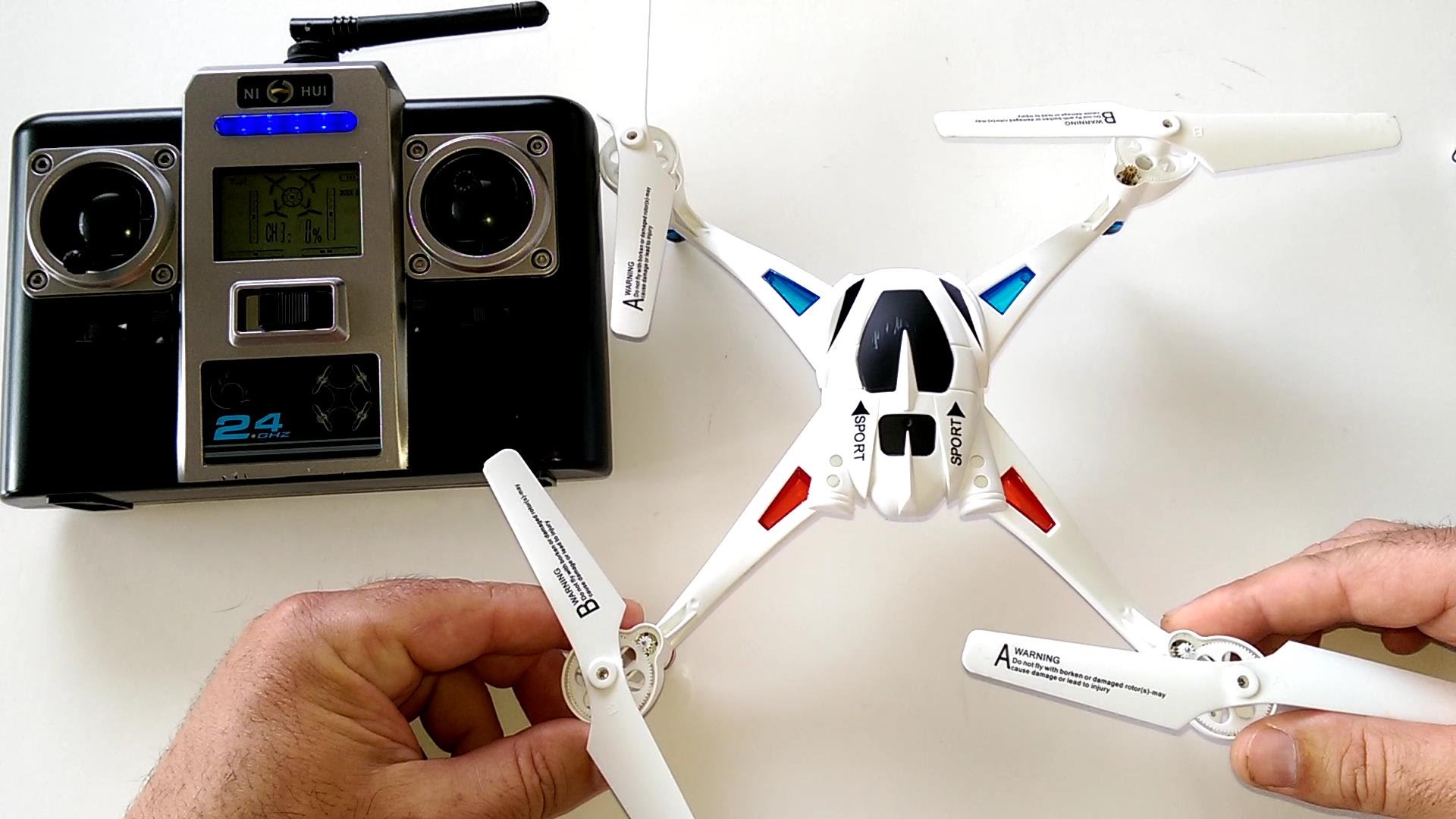