Crappy weather didn’t stop us enjoying a bit of RC plane flying and watching some other motorsport on a dull, cold, gray spring day. Not a lot to see in this video but with the summer just around the corner, stay tuned! 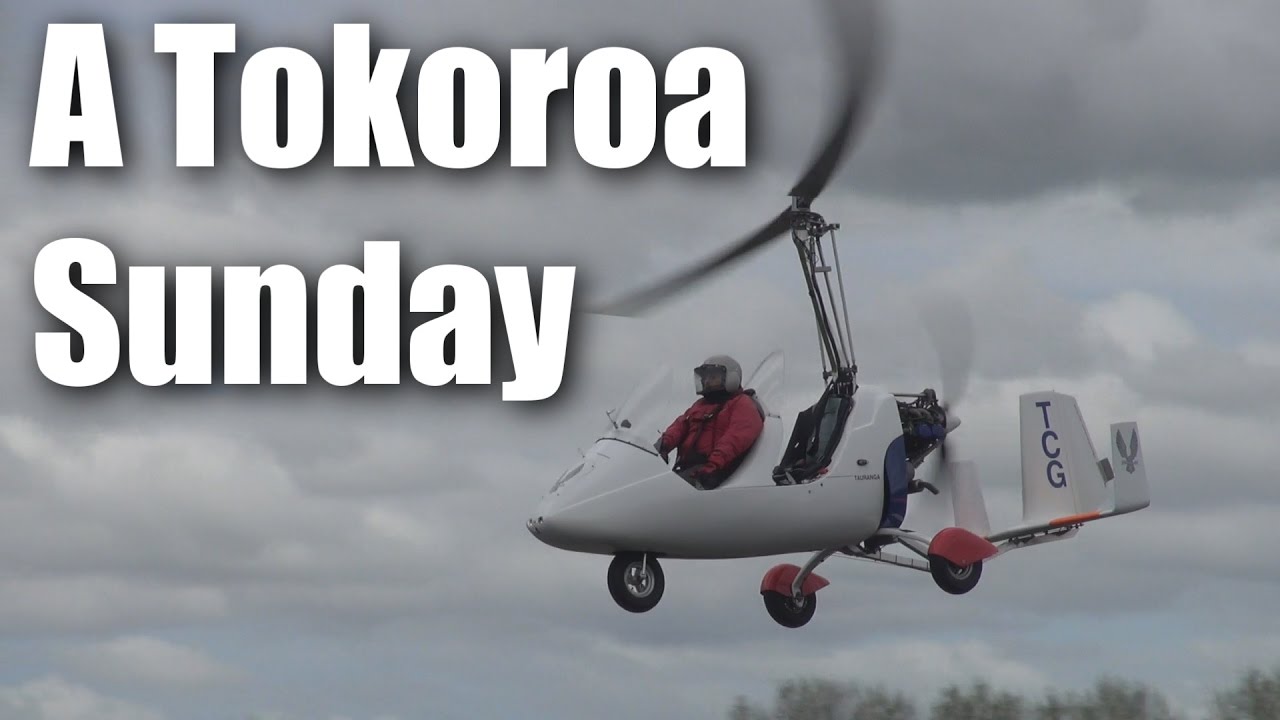