What should you do when this happens? I’ll tell you in this video.

PS: Since I know you’re going to ask, the copter in the video is the Holybro Shuriken X1. 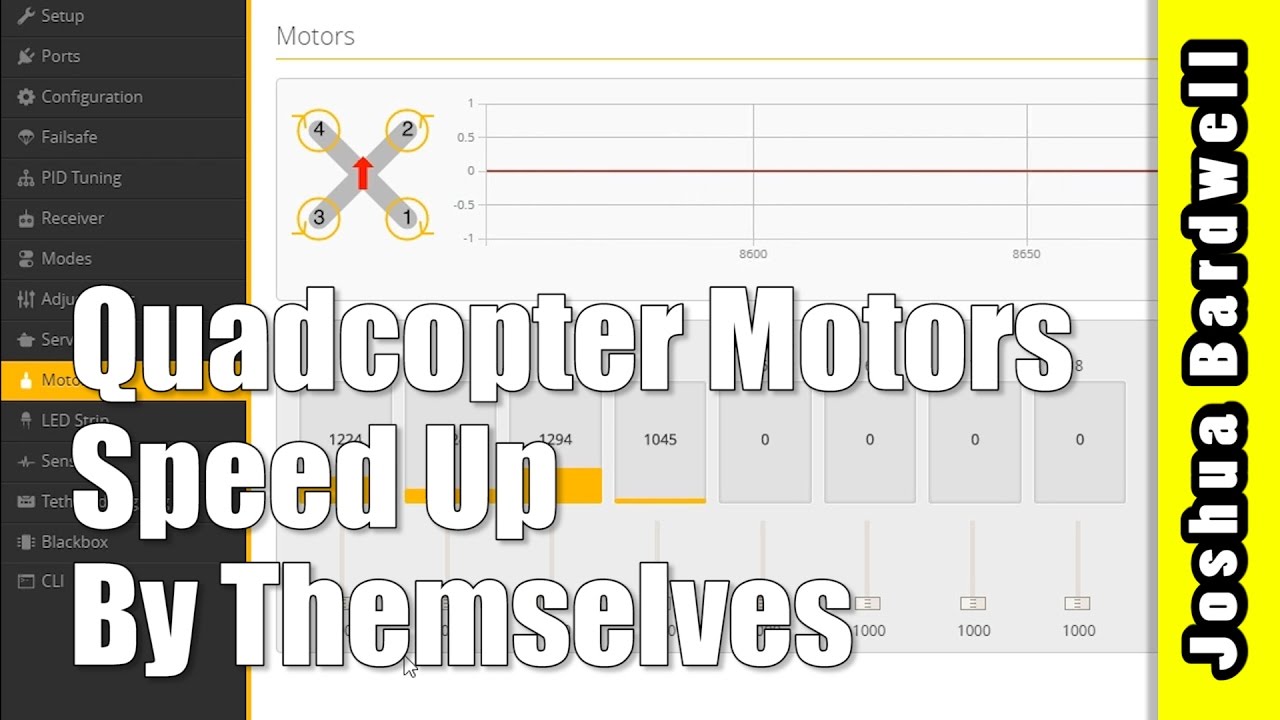