On July 28th I competed in the first ever Wing Racing Championship at the Virginia Commonwealth Games. I have to admit I did not plan on shooting much video at the event because I wanted to experience it as a pilot first. When I showed up and realized there was not going to be a video crew covering the entire race I grabbed my camera and did not put it down. I was either flying or filming. This was too epic of a race to not film. It wouldn’t be fair to the entire FPV community if I just sat around and let the amazing story unfolding infront of my eyes just be a memory that I have to myself. I wanted and needed to document this. I have been racing and filming FPV events since 2015 and so far I have created 15 recap videos on my Youtube page. Despite only having 220 subscribers I continue to document this hobby of mine because I know the role it plays in my life and I want others to be able to experience it for themselves. The first time I saw a live wing race in 2016 I knew right away that this type of racing could potentially one day sell out stadiums. Since then I have been scratching my head and wondering why nobody like DRL (ESPN) was picking up on the live entertainment value of wing racing. I thought “Well I would need a million dollars to produce something like that so I can’t be the one that does it” And then just over a week ago, God/Your higher power/The universe, whatever you want to call it put me in Lynchburg VA with my closest friends and gave me no other choice but to film the race. For all I know this could be the only fpv wing race to ever happen within a stadium. Every pilot at this race understood the oppurtunity we had to showcase that we can do this and it is VERY entertaining to watch. These guys are true characters and I hope if anything I was able to capture that on camera. With this edit I realized the amount of long hours it will take in order to produce this content the way that I want to. I also realized that I have been using a 5 year old camera that can only record 60fps at 720p (hence the 720p upload). These wing races require me to shoot at 60fps because of the speed of the aircrafts. Being limited to 720p is a bit of a let down but not the end of the world. That being said I was encouraged by a friend to create a donate option on my website (www.nicklangmedia.com/fpv) where fellow pilots and fans could donate to help support my efforts in documenting this amazing hobby/sport of mine. So if you enjoy my work and would like to help me create more there is donation option now on my website. To anyone who decides to donate I can not express how thankful I am and I promise I will keep doing everything I can to keep this hobby of mine as entertaining on camera as it is in real life.

02:18
This is a very short clip shot entirely with a performance drone. I did …
0

Having some fun tree diving with Captain Average, all until that last dive… 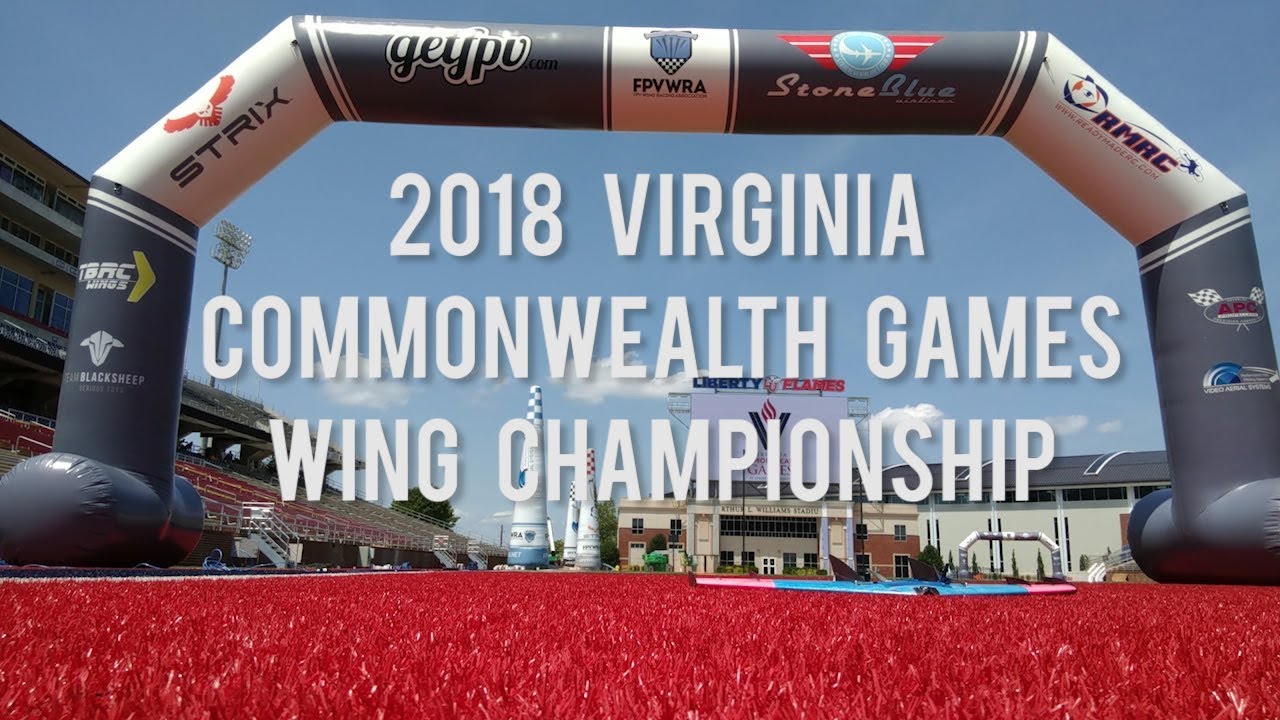