Read description for all kinds of info!!
My progress from my first FPV flight to my latest FPV flight. This video really shows that you get better over time, and that crashing is inevitable 😛 Everything is filmed with a gopro. First clips were very compressed.

I typically fly around 2-6 batteries each week. When its winter (november – march) I dont fly at all because the sun never rises during that time where I live. I also fly rc planes.

Got the idea of making this video from the youtube “Turtle Brown Fpv”. Subscribe to him and watch his video here: https://www.youtube.com/watch?v=BlUy1ftLjzw

Other things i use:
flysky fs-i6 (i was previously using a futaba t8j)
fatshark predator v2 (want to upgrade but it costs too much)
iSDT cs-608 150w charger
gopro hero session 4 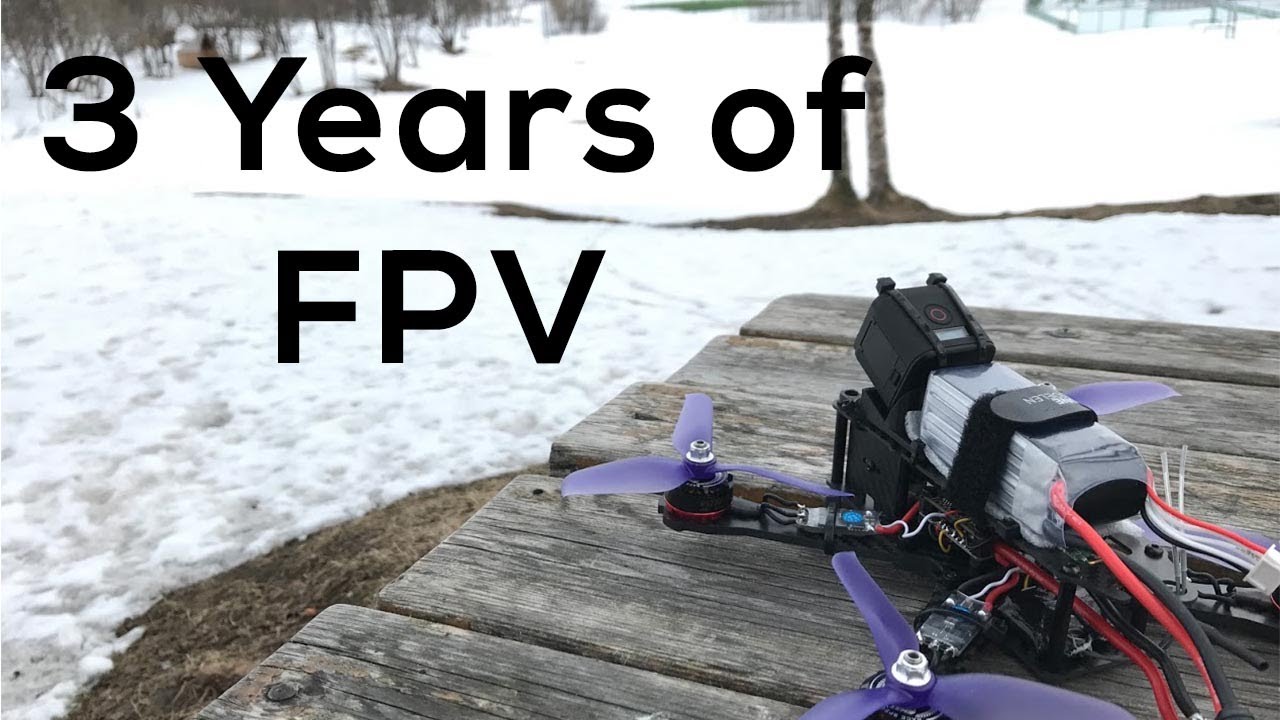