The Racer3 brings meaner, faster, stronger to the drones we fly at DRL. This season is going to be the best drone racing you’ve ever seen!

For those who do not know, at The Drone Racing League (aka DRL) all the competing pilots race identical drones. This means there is no more gear advantage, everything is simplified down to pilot skill vs skill. This footage is taken from the Gopro Session that the drone is carrying. The video feed that I see is a lower resolution analog signal.

Last year we flew the Racer2. This year, the Racer3 opens up a whole new playing field of possibilities.

For more info check out: http://drl.io/

Just listen to that POOWWAAAAAA

Also checkout my other channel: https://goo.gl/fiKUMO

05:51
this is a follow up video on my modified jjrc tarantula with altitude hold, …
0

02:25
Finally flying the Chameleon on an actually nice day. I love this frame so …
0 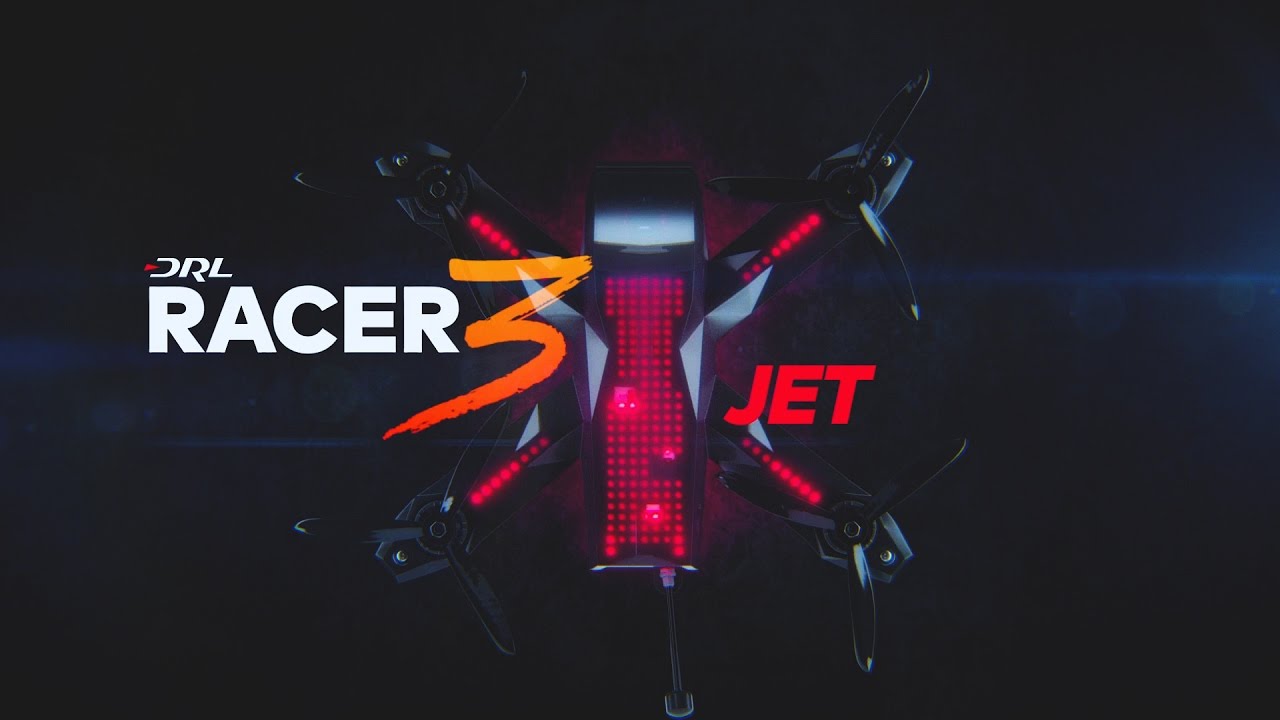