YOU hold the power to defeat this poorly conceived legislation!

Then, tell Ben Walsh that we WANT “additional information”.
Encourage him to be a guest on TNL:
Ben Walsh: 1-844-359-6982 usaremoteid@faa.gov

Lume Cube: https://glnk.io/nn4/kenheron
Use: TNL10 for TEN-PERCENT off everything!
(Using this link will help the channel, thanks!)

Get eyeball decals for your drone. Send $10 PayPal to: kenheronupload@gmail.com

Get T-shirts and Hats HERE: http://www.heronaerialphotography.com/heron-aerial-photography-tshirts/

If you would like to help make this channel better, kindly drop some cashola in my PayPal “Tip Jar” and I’ll be forever grateful:
http://www.heronaerialphotography.com/

More Ken videos HERE: http://www.heronaerialphotography.com/
Buy your own drone HERE: http://www.coptersource.com/
ALL of Ken’s YouTube videos HERE: https://www.youtube.com/user/kencheron/videos
Music by Epidemic Sound (https://player.epidemicsound.com/#/)
Video Edited with Adobe Premiere Pro CC
——————————————–
Ken Heron is a holder of an FAA Part 107 Certificate
(Including14 CFR § 107.29 – Daylight operation waiver.)
This flight complies with the rules set forth by the FAA
for UAV flights within The United States.
Register your drone with the FAA here: https://faadronezone.faa.gov/#/

00:00
How to make your normal drone footage look like it’s from a spicy FPV …

05:41
Quick flight video of my new Bayangtoys X16 Typhoon with the all new upgraded … 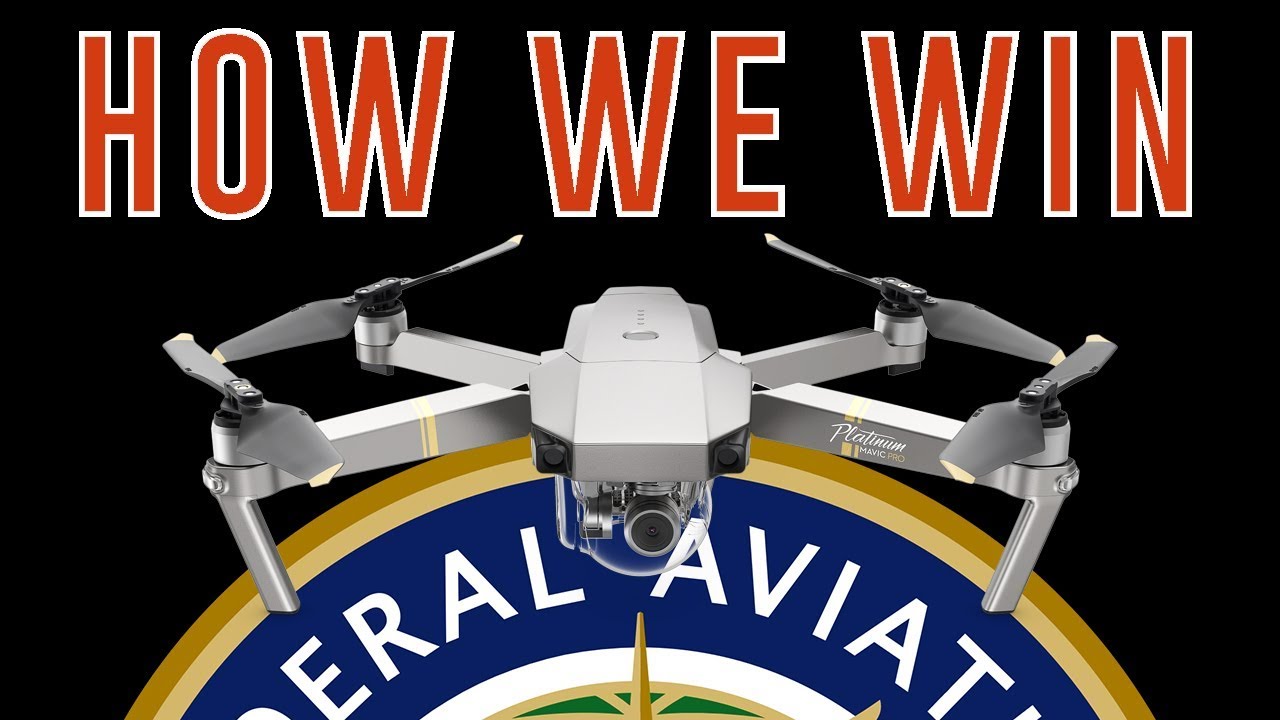