Scuderia Toro Rosso’s STR14 challenger for the 2019 Formula 1 season came through its filming day in Italy with flying colours ahead of the season start in Melbourne on March 17. Teaming up with Red Bull Media House and Johnny FPV, we set out to create a fresh new action clip to show off the new racing car.

► Follow Johnny FPV’s Channel on YouTube:
► Watch more F1 content On Demand with our TV apps for all your devices:
► Discover more with our Formula One team here:

Things didn’t start off well for Johnny when his drone crashed after encountering interference during a test flight, but he rebuilt the device with spares and got everything worked out for the shoot.

Hopping into a car with Alex Albon behind the wheel, Johnny was able to film a full lap of the Formula 1 car driven by Daniil Kvyat. To say Johnny was impressed by the acceleration and speed of the STR14 would be an understatement. The striking 2019 challenger did not encounter any problems on the Misano track ahead of the first pre-season testing in Spain.

Team Principal Franz Tost revealed: “We have the ingredients together for a successful season. The car, I expect, will be competitive. We have a fantastic power unit partner with Honda. They made big steps forward during the winter. We have two very strong drivers.”

Russian Kvyat said: “Everything went smooth. Everyone knows me quite well here and we can kick off straight away with a lot of knowledge. I am looking forward to driving with a Honda powered engine.”

Thai-Briton Albon explained: “It is a bit surreal. Formula 1 really is another step up from Formula 2. Once you are in the car, the nerves go away. I won’t be the calmest when the green light goes in Melbourne, but I do think I will know the car a lot better than I do now.”

11:18
KingKong ET100 http://bit.ly/2qr9Jmv Need Help with something? http://dronemeshforum.com Consider Following me and supporting on …

11:44
We’ve tested different types of quadcopters before, but have never flown them like this! … 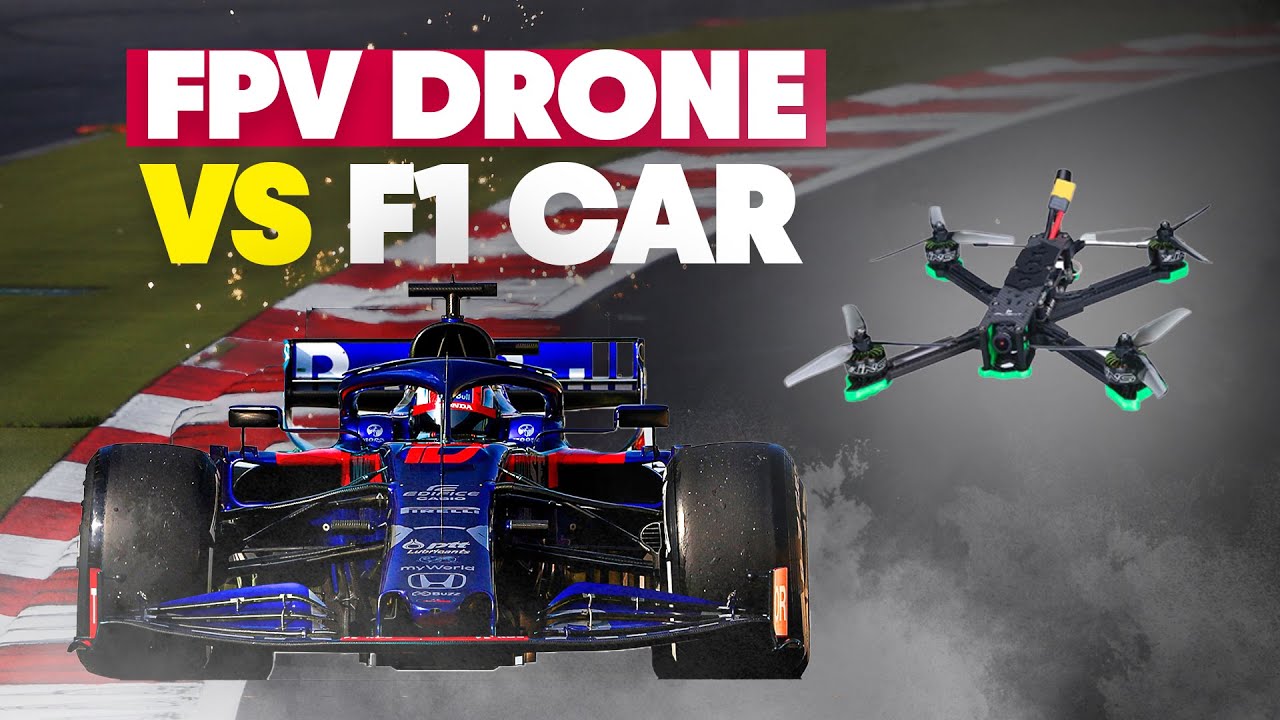