Got the chance to chase my own car on a road trip back to our old county town in Western Australia.

Music: Dope Lemon ~ Give Me Honey
Music: Canned Heat ~ On the Road Again

If you enjoyed the video please leave a Like & Subscribe to see more FPV flying from Cruis3z!

Live in WA and want a car chase video of your car, let me know

Wiki info ~ The Holden Commodore (VZ) is a full size car that was produced by the Australian manufacturer Holden from 2004 to 2006 as a sedan, and to 2007 as a wagon and Ute sold alongside the new VE series. It was the fourth and final iteration of the third generation of this Australian made model and the last to spawn a coupé variant. Its range continued to include the luxury variants, Holden Berlina (VZ) and Holden Calais (VZ). *VZ SV6 Holden Commodore with A fpv racing drone.

12:31
Tozo Q2020 Quadcopter Drone Flight Test Review – Having not heard of this quadcopter …

18:25
Finally made it out to Drift Nirvana to film this year and it was … 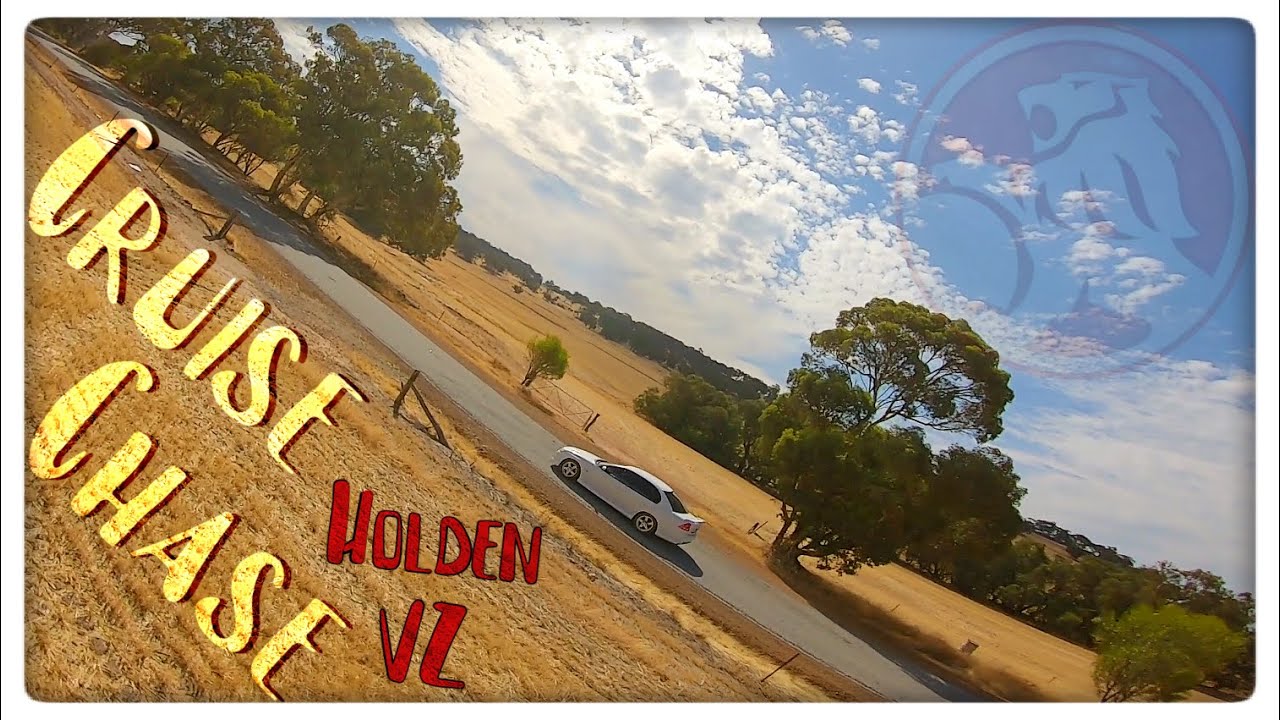