In this episode of TRY TO XV, I got to go and learn from the best, Swatch & Drone Racing League pilot UFO, who taught me about racing drones and showed me his skills at the event in Nice – which was insane.

I have been fascinated by drones since the beginning as a cheaper/ more effective way to film in the mountains, I thought I was quite a skilled flyer and would be able to fly the Drone Racing League competition course… ha ha I could not have been more wrong!

But this edit is not the end, just the beginning as I am going to have to get these guys to come to the mountains and film… watch this space.

Check out more on the story at Swatch: https://www.swatch.com/en_gb/explore/swatch-sports/articles/how-to-race-a-drone-like-a-pro

Thanks to Swatch.
Edit by: Tim Burgess
Motion Graphics by: FX Pergola.

The DRONE RACING WORLD SERIES launch is a fact, we kicked it off! Check … 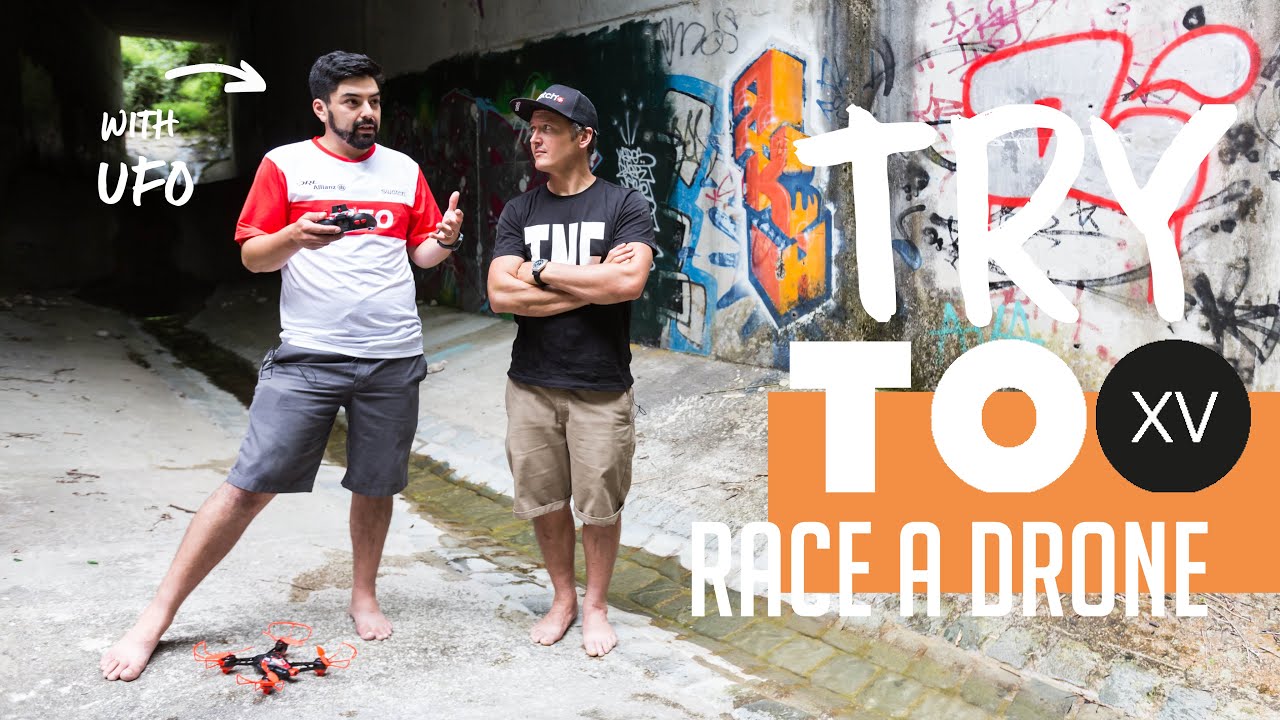