600+ kilometres on foot – 300 days – 2 states – Himachal Pradesh & Uttarakhand
I have covered some major National Parks and off beat treks & hikes since the day I quit my job .
Being in a corporate environment always made me claustrophobic . The everyday hustle was mentally / physically draining and that too for somebody else’s profit .
In 2016 , I completed my Engineering which totally went away to pass semesters and learn nothing .
Later on the same year I joined CDAC ACTS Pune for a diploma a Big Data Analytics and tried my best up there but again – it wasn’t clear if this was my jam or not cause my brains were never meant for coding and stuff .
Summers 2017 , a close gamer friend of mine helped me hook up in his MNC after I failed alot of times in final interviews drastically hahaha – TBH I have attended big MNC interviews like JBL , Synechron ,Delloitte and what not and failed in everyone
I just went for this job as I had no options left and I always made backup plans for myself .
Sometime in this MNC passed and things went from 0 to a 100 real quick . I made good friends in there and made a few haters . Everybody was freaked out to see my attitude towards work , it was obviously bad for surviving in corporate but I hardly gave a shit about it .
Being a Doonite always made comeback here on weekends and I used to make fake excuses for extra leaves .
I started realising slowly that I can’t survive in this industry – it was not for me . I tried to be a good guy but a few people and the politics in there got me . So I left my first job after completing an year there .
I moved onto next – a new chapter probably . HELL NA it wasn’t 😀
The next job was even worse – I used to look around me , serious faces – robots probably – working & talking about quotations and shit like it was their product or their company . I used to sit around wondering are they really sane after seeing their dedication or was I insane and I also had to do this for the rest of my life .
I had no clue what to do with my life . ZERO!
I started feeling sad and I used to sit and day dream in my Cab . My HR & my cabmate was a very sweet person and always used to ask me if everything was okay and I used to discuss a few things .
Gurgaon gave me major life lessons – inside office lessons , outside world lessons , the bad in the world & the worst in the world lessons .
After spending some months in this job , it again started occuring to me that I can’t do such shit just for the sake of money and survival . A few people used to see me scribble and watch my small videos and ask me to quit that shitty place and do some justice to my life .
I must say that in both the offices the higher ranked officials lowkey hated me as I had made their rules & regulations a real joke .
Way back in Feb 2018 I went to Tungnath & I made a silly video on some Post Malone song there . It was funny but it was good hahaha . So I thought of making a move . I used to think 24*7 about quitting this life and start a new fresh one and trained my brains to trust myself and take this step . After a struggle of 2,3 months and a furious mental fight I went for it . I knew that they would kick me out eventually as I didnt improve even after several warnings , afterall you cant trap a young wild soul lmao . So I gave my resignation and It was accepted .
I still remember the main HR asking me in the cabin ” Are you sure you wanna do this ? ” after I told her that I’m gonna explore and shoot . It was ballsy but crazy . No end of the month cheques – no money and a totally new game.
I was so sure of this video I made today that I took shots for this before I left my former office .
YESSS THE STARTING CLIPS ARE REALLY FROM SPECIFIC DATES MENTIONED AND I TOOK THEM BECAUSE I HAD A VISION FOR THIS VIDEO WHEN I LEFT THE JOB . The GoPro shots are really from Guragon when I was working in this office .
Anyways fuck that shit , I left . My friends supported me alot in my decision – few told me not to but still I wasnt playin no more .
I used to own a Osmo Mobile 2 which my Sister gifted me and I somehow convinced my Mother to buy me a Drone . After this while working – I got a GoPro and my setup was complete to shoot the shit outta things .
Didn’t tell my parents first about how I left my job . I used to stay with my friends in Noida at their place and they paid for my food and rent . They really cool people and Im glad to have brothers like them .
I started to barter content with a few travel companies from delhi and they used to hold my expenses . I got a deal with a big brand from delhi and spent my birthday on a Rooftop in the Parvati Valley in 2019 .
Later on my mother came to knew that I have quit my job and I went back to Doon (which I really wanted ) . I came back here and I trekked the shit out of my legs . I explored so many beautiful places so consistently while working on my editing skills as well that I can proudly present to you my movie ” REINCARNATION “ 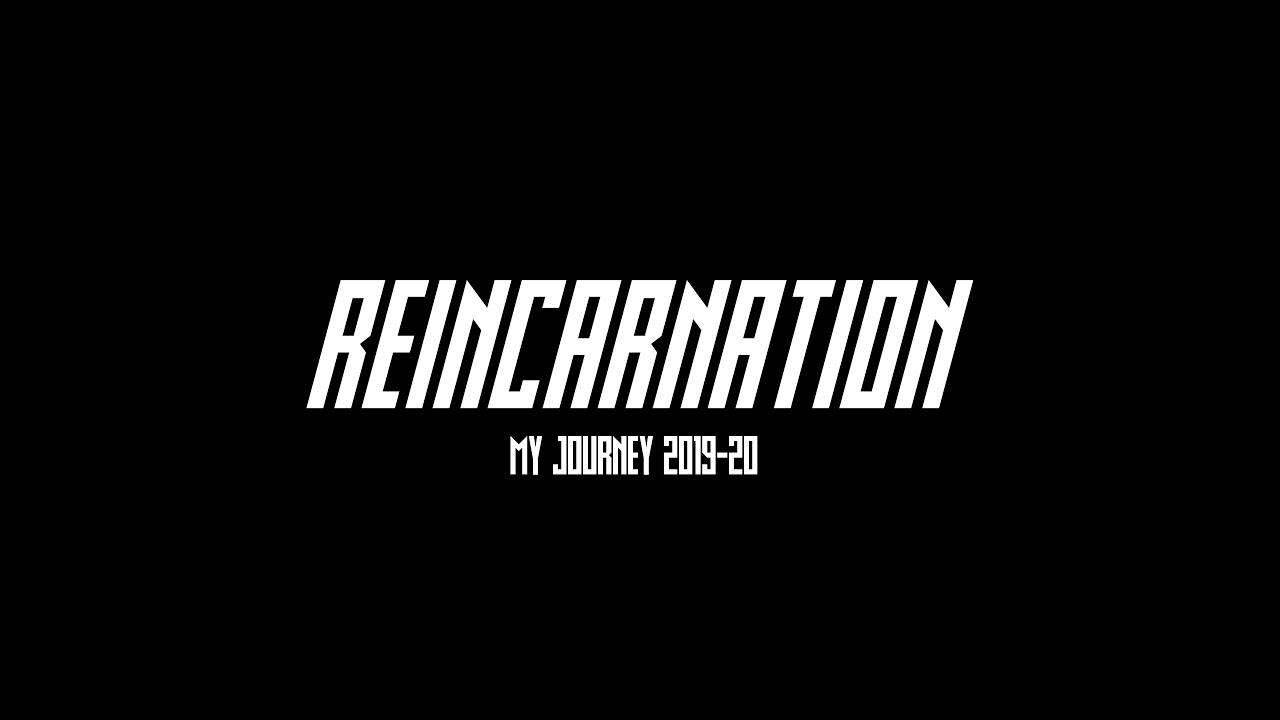