A company called Sunflower Labs is building a drone surveillance system that will cost a few hundreds dollars a month. As CEO Alex Pachikov, formerly of Evernote, put it, the company is ‘ going for higher-end, affluent people who are tech-savvy and eager to do this.’ The Resident knows just who he’s talking about. Follow The Resident at http://www.twitter.com/TheResident

22:42
7-inch FPV quadcopter drones are getting more popular and because of this, Chinese manufacturers …

01:52
Beautiful mountain views from 2km above sea level and 500 meters above ground, surrounded … 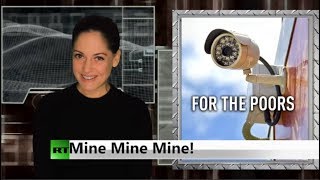