July 31st 2019, a thunderstorm fired over the Sperrins to the SW of Cookstown on a low instability but high shear set-up with 30 knots deep layer shear. The cell lived for a long time with white and red re-generating core, it produced a c-g then went quiet, I got the drone up for a look as it approached the outskirts of Cookstown, you can see the core and weak gust front on leading edge. When the storm passed I flew once again to examine the flanking area, the sun broke out to reveal a beautiful high contrast scene with the dense storm core against the sunlight fields, then a vibrant primary rainbow appeared which made for a dramatic sight against the retreating cell, at this stage it was still red on radar and over Lough Neagh. A really fun flight on tranquility, drone altitude 100m, flown from countryside well outside Cookstown. Soundtrack ‘Stealth Music – Project Noir’ , thanks for watching. http://www.nightskyhunter.com/

08:50
Get it from here: https://amzn.to/2MCQmF3 Great beginners drone for kids and also fun for …

02:39
This is a video in building your DIY, FPV racing drone quadcopter, this will …

01:50
Wi-Fi Fpv Altitude hold rotate camera left to right up and down I have … 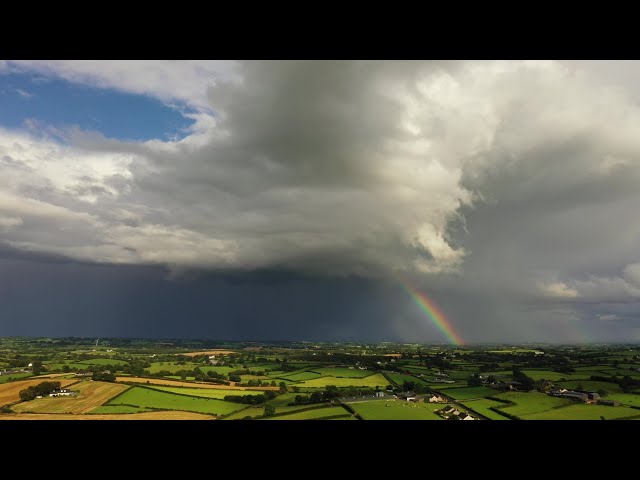