“Electric flying cars are a coming reality that will liberate our cities and answer the long-term mobility challenges we face. Nothing drives technology as fast as competition. The F1 racers of the early 20th century possessed a pioneering spirit we are harnessing today to rapidly accelerate progress. This seed investment represents a significant leap forward in the next great mobility revolution.”

Alauda, the performance electric flying car company and its racing series, Airspeeder is poised to go racing following the successful completion of a seed investment round. This progress represents significant steps forward in their aim to accelerate the development of electric flying cars through sporting competition.

Airspeeder delivers on the promise of a future proposed in science fiction and gaming. Inspiration from the latter will take the form of a cockpit, furnished with latest augmented reality technology to assist the pilot in navigating the course.

Airspeeder will be the most exciting and progressive motor sport on the planet. Elite pilots will use the sky as their playground in intense head-to-head competition. Multiple teams and manufacturers will be provided the hardware by Alauda as a turn-key solution but afforded freedom to set strategy and draft pilots. The roster of teams will include established names in racing and entirely new entrants to motorsport who are enticed by the fusion of intense sporting competition and next generation technology.

The Speeders are propelled by the latest electric powertrains co-developed with technical partners drawn from the elite motor sport world. This state-of-the-art form of propulsion will accelerate a zero-emissions future. Rapid electric pitstops and short, intense head-to-head competition will serve the requirements of a generation, native to Esports.

Our audiences will be hooked by the visual excitement of close proximity racing, soundtracked by the roar of racing octocopters manoeuvring above the most visually arresting landscapes on the planet.

Final ‘manned’ tests of the Speeders are technically ready. These flights will take place in the desert surrounding the firm’s HQ in South Australia once restrictions relating to the global health crisis are lifted. First head-to-head dual races are planned to take place in late 2020 with first locations to be announced shortly.

05:44
After assembling the LotusRC T580, I tried out the hovering in slightly blustery conditions. …

08:02
First time for us at a race good experience but we realised that we … 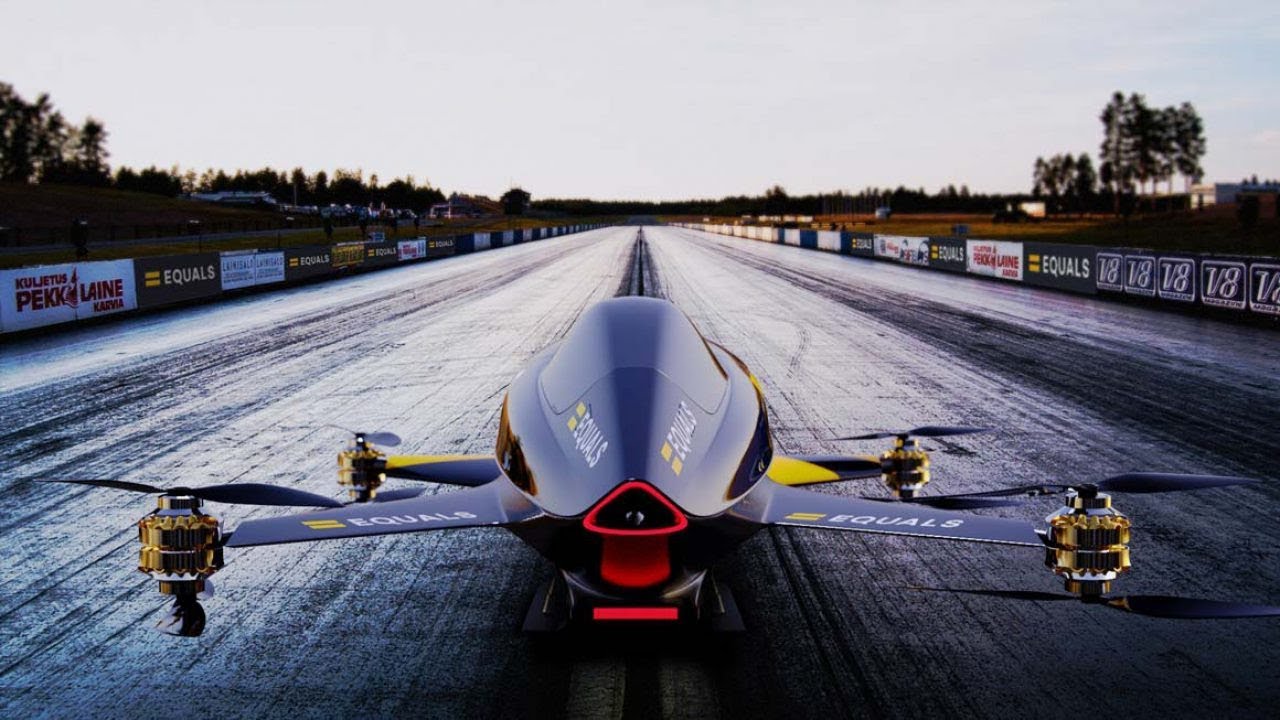