I saved up every penny from my v2 motor sales and bought this awesome car! im so excited to be able to go on road trips again to fly with my friends!!! #fpvfreestyle #skylinegtr #reallifegta

Huge thanks to raul of s.w.a.t. for letting me film this!
https://www.instagram.com/swat_official/

THANK YOU TO MY SPONSORS!

fun stuff:
The Nissan Skyline GT-R (Japanese: 日産・スカイラインGT-R, Nissan Sukairain GT-R) is a sports car based on the Nissan Skyline range. The first cars named “Skyline GT-R” were produced between 1969 and 1972 under the model code KPGC10, and enjoyed legendary success in local Japanese touring car racing. This model was followed by a brief production run of second-generation cars, under model code KPGC110, in 1973. After a 16-year hiatus, the GT-R name was revived in 1989 as the BNR32 (“R32”) Skyline GT-R. This model GT-R proceeded to win the Japanese JTCC Group A series championship four years in a row. The R32 GT-R also had success in the Australian Touring Car Championship helping the R31 Skyline GTS-R to victory in 1990 and winning alone in 1991 and 1992, until a regulation change excluded the GT-R in 1993.

The technology and performance of the R32 GT-R prompted the Australian motoring publication Wheels to nickname the GT-R “Godzilla” in its July 1989 edition.[1][2] Wheels then carried the name through all the generations of Skyline GT-Rs, most notably the R34 GT-R, “Godzilla Returns” was described as “The best handling car we have ever driven” and further ran a 12.2 quarter mile time and a 4.0 second 0-100 km/h (62 mph) time. [3][4][5]

The Skyline GT-R became the flagship of Nissan performance, showcasing many advanced technologies including the ATTESA E-TS All-wheel drive system and the Super-HICAS four-wheel steering. Today, the car is popular for import drag racing, circuit track, time attack and events hosted by tuning magazines. Production of the Skyline GT-R ended in August 2002. The car was replaced by the R35 GT-R, an all-new vehicle based on the V36 Skyline platform. Although visibly different, the two vehicles share similar design features and are manufactured in the same factory.

The Skyline GT-R was never manufactured outside Japan, and the sole export markets were Hong Kong, Australia and New Zealand, in 1991,[6] and the UK (in 1997, due to the Single Vehicle Approval scheme[7]) as used Japanese imports. Despite this, the car has become an iconic sports car, including in countries from the Western World (mainly the United Kingdom, Australia, New Zealand, South Africa, Ireland, Canada, and the United States).[8][9][10][11] It has become notable through pop culture such as The Fast and the Furious, Initial D, Shakotan Boogie, Wangan Midnight, Need for Speed, Forza, Driving Emotion Type-S, and Gran Turismo. In 2019, Nismo announced that it would resume production of spare parts for all generations of the Skyline GT-R, including body panels and engines.[12][13]

09:56
The Lily Drone company has folded, admitted defeat, and will not deliver after 3 …
0 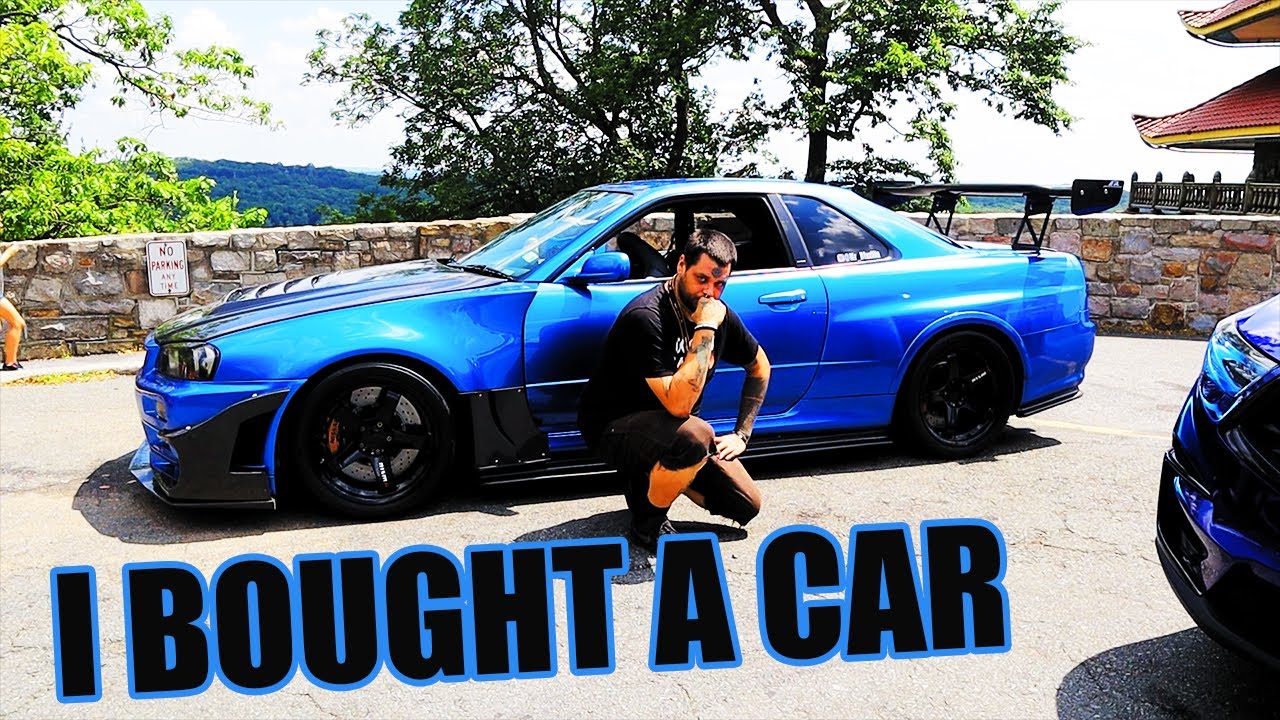