I did it again, this time I converted my DJI HD copter into a flying flashlight 😁 I will try again with two 50w leds (maybe + optic/reflector). Already ordered two COB 50W 5700lm Bridgelux Leds… there are still a few months until it doesn’t stay dark that long 😬 Also tried an additional 10W stripped headlamp (very tightly focused). Unfortunately, this brings almost nothing. :-/ So have to wait for the two 50W 😁

After the last attempt with my Tyro79 was quite successful, I had to test the LED setup with my iFlight DC5. The distance view is better with the DJI system in my opinion. At least I felt much more comfortable, even if I moved a little away from the ground. Unfortunately I only have three 6S packs at the moment, so the fun was over quickly ^^

But now I also understand why 5″ is simply better than 3″. Everything is much smoother and the power reserve for tricky situations is considerable. The very high weight also makes it much easier to throw. 👍👌

I was a bit worried because the setup costs just over 600 bucks (with the gopro) and I haven’t. installed a buzzer yet 😲 But everything went well 👍 only one little crash (in the vid at around 1.00 😁)

And please don’t worry about possible soft targets 😁 on the one hand, someone almost never walks there long and if they do, they have a flashlight with them for 100% 😉 Its very outlying. 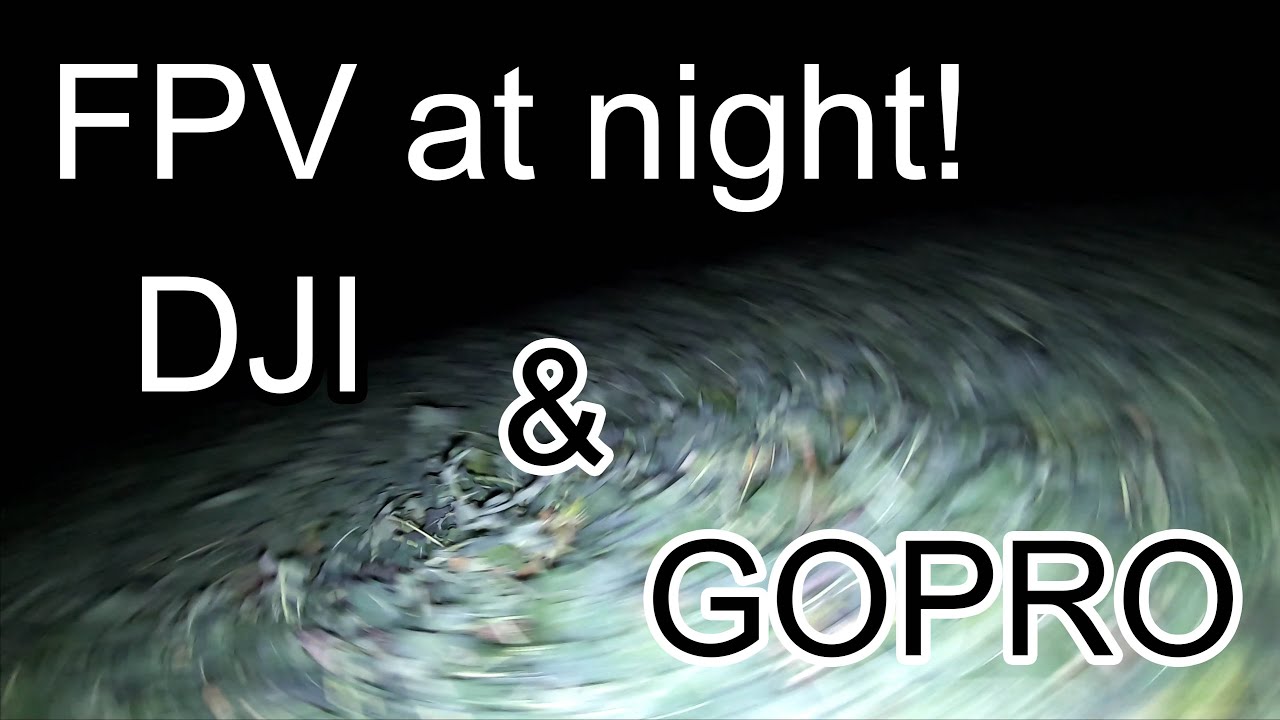