This is where I cover stuff that didn’t make it in the video. This year they decided Thomas automatically qualifies for the Australian Drone Nationals since he’d won both the 2016 & 2017 Aussie Nationals.

The organisers decided to let Thomas design the track, since he was already qualified and it wouldn’t in any way advantage him. The track was released well in advanced and most clubs had a couple months or more to practice the track.

The criteria for the track design was to use 5 flags and 5 gates, with the idea being anyone could setup the track and easily practice it. Thomas’ track design was very intentional in that he wanted the track to not favour a specific setup. Essentially he wanted something that wouldn’t give any clear advantages to either high KV or Low, or light vs Heavy etc

Mission foods is the Title Sponsor for the Australian Nationals and allowed each club a prize of $250 to either the fastest qualifier or a race at the end to qualifying. What they did was run qualifying with the top 3 consecutive laps being recorded and those Top qualifiers went into a race at the end of the day for a $250 prize which is the race in this video.

Anyway even though Thomas produced the fastest qualifying time at this selection event the local competition was insane! We really do have some of the fastest pilots in EastSide FPV!!!

Anyway a massive thanks to EastSide FPV for once again putting on such a fun event and also Mission Foods for not only their support of Thomas but also FPV Drone Racing in Australia at the Club and National Level. Show them some added love the next time you’re shopping, since these guys are supporting our community.

Hope you enjoy the video.

Image of the Track Dimensions

The Australian Drone Nationals Qualifier Track – Will have this link in the video I just uploaded.https://youtu.be/9flAqZcg0zY 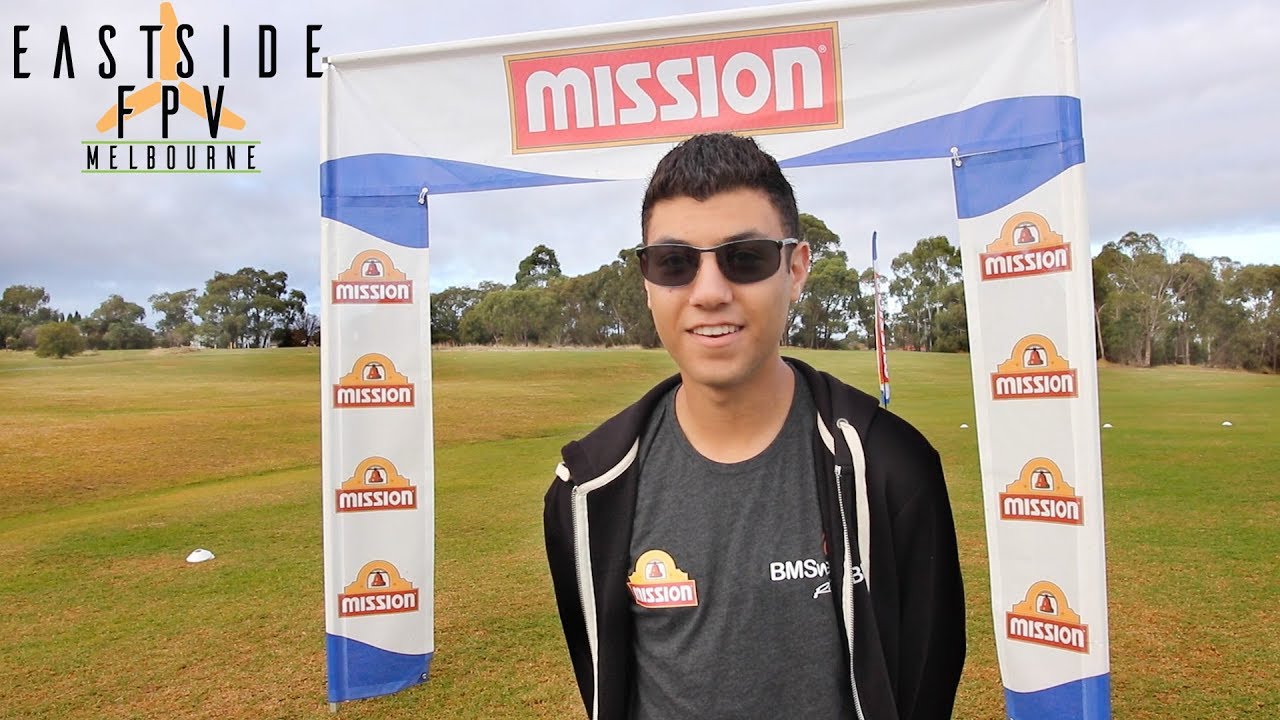