Several images and a video of the drone and the test team taken form mountainous locations were published on the Weibo account of the PLA.

The successful completion of its test will mean deployment could be close adding additional punch to the PLA’s drone capabilities.

The AR-500C is the only drone in the PLA’s arsenal capable of taking off from an elevation of 5,000 meters and has a flight ceiling of 6,700 meters. It has an endurance of five hours, maximum speed of 170 kilometers an hour with a maximum takeoff weight of 500 kilograms.

While its main missions are reconnaissance and communication relay, but when equipped with additional devices, it can also run electronic attack, target indication, fire strike, cargo delivery and nuclear radiation and chemical contamination reconnaissance, according to an AVIC statement.

This allows it to host a variety of payloads such as signal intelligence, signal relay, electronic and image/video surveillance besides electronic warfare equipment.

Developed by Aviation Industries Corporation of China (AVIC), The AR-500C marked its maiden flight only in May this year and was designed for military and civilian surveillance missions.

The drone is equipped with specially designed rotors and a powerful engine that can withstand long flights at high altitude amidst reduced air pressure.

The AR-500C could be paired with the AV500W, guiding the armed reconnaissance which has already been declared combat ready. The AV500W can carry a 175-kilogram payload and fly at a maximum speed of 170 kilometers an hour carrying laser-guided missiles or machine guns. 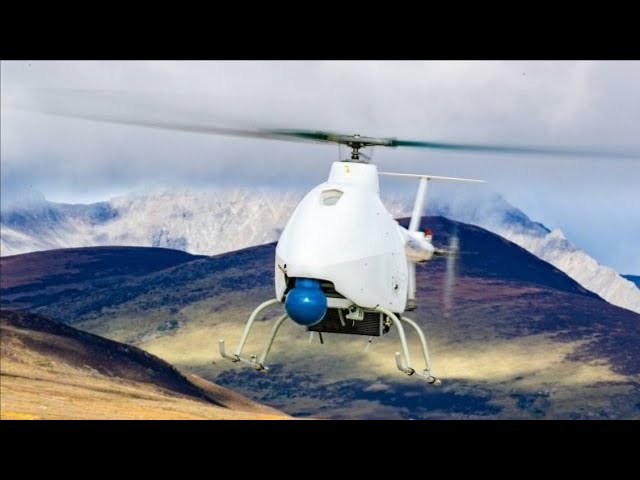