Great white sharks were spotted in numbers off of Seacliff beach near the sunken cement ship. They are juveniles ranging from 6 to 12 feet long. These majestic animals do not appear to be in hunting mode, instead they are hanging out in the warm surface water fairly close to shore. I was able to spot 6 white sharks within a 500 square foot area. A DJI pilot I met, spotted 13 sharks the day before. We believe that they are congregating at the bottom of the cement ship to hunt fish and then venture to the surface later in the day to warm up.

Literally how amazing to be able to film great white sharks through FPV goggles! I am so lucky to live in this area.

Filmed on an Insta360 One R

First flights trying out some 5s batteries on my new racing drone, was not … 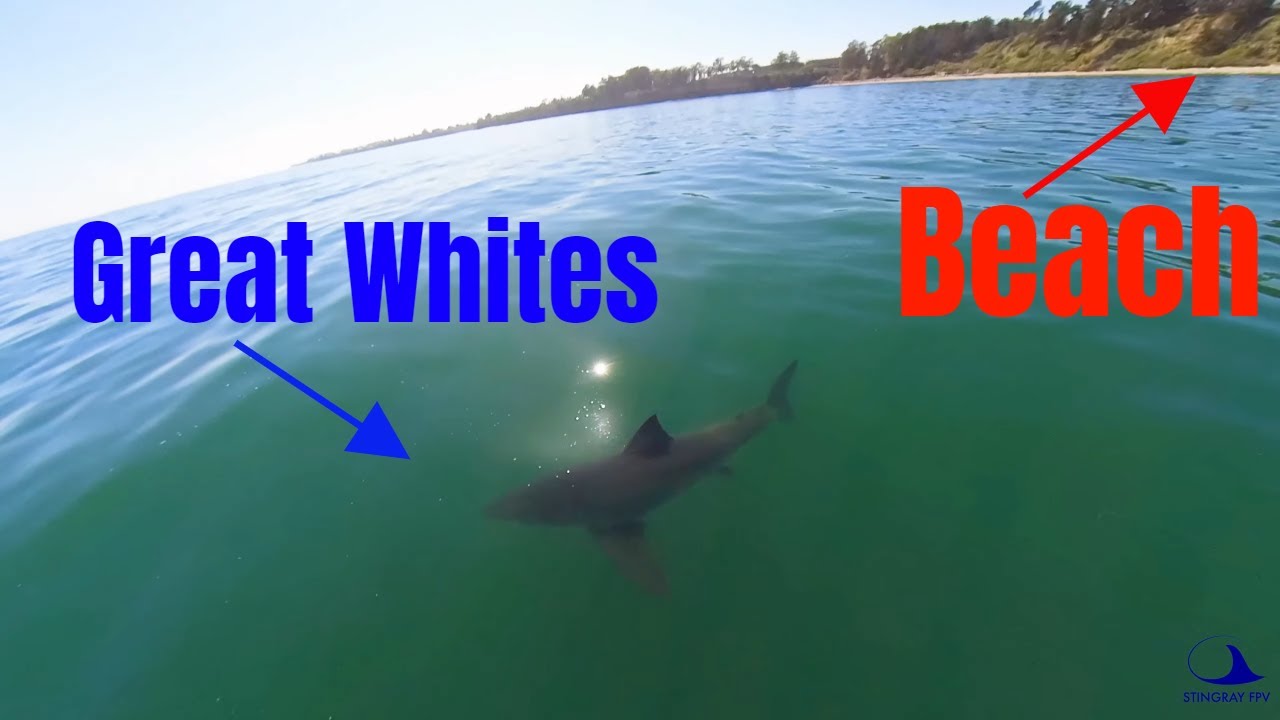