This is another one of those videos that needs to be shared for a number of reasons. The Armed Forces once again showed their support for Hobby/Sport we all love, by getting all the necessary approvals to run a Drone race at not only an International Airport but also on it’s busiest week! During the Australian International Airshow.

The event was run by Eastside FPV and FPVBitsAU

I’ve got a ton of videos to catch up on, but I honestly think this is by far the most positive video for the hobby and the people involved in our community.

A massive congratulations goes out to Keirin and the Australian Army for doing such an amazing job. This was no small undertaking, I can’t imagine how much work must have gone into selling the idea of a military drone race, through to the Venue and then convincing CASA to allow them to run a drone race during an Airshow at an International Airport.

Now about Thomas, wow did he have an awesome yet insanely busy time. It was the first big race of the year that he was going to be not only testing his prototype BMSRacing motors but also race testing his brand new frame, the JS-1. He pretty much set TQ each day and had a dream run of winning every single race, heat and final. It was also the first time back on Betaflight as we couldn’t get any FlightOne electronics for the new fleet. As with all things, it turned out to be an amazing learning experience.

05:16
Featuring Victor Krapalis with his FPV Racing Drone – he is an amazing pilot: … 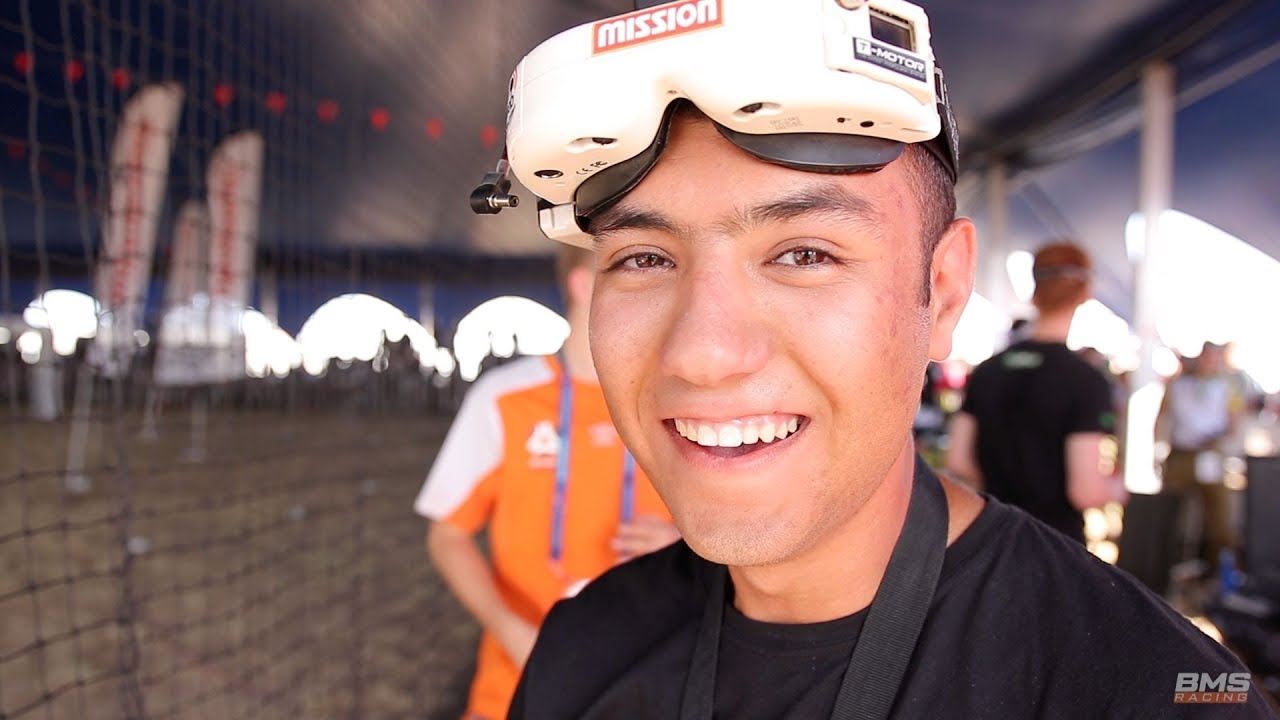