The first-ever attempt by the Russian Post to deliver mail using a drone resulted in a spectacular failure as shown by footage captured by AO Tivikom in the eastern Siberian city of Ulan-Ude on Monday.

Shortly after the drone took off, it crashed into the wall of a residential building. Russian Post Chairman Nikolai Podguzov was in attendance of the launch.

00:41
Not sure what to buy? Check out my https://quadmeup.com/excellent-fpv-shopping-list/ Excellent FPV Shopping List! Or …
999 views 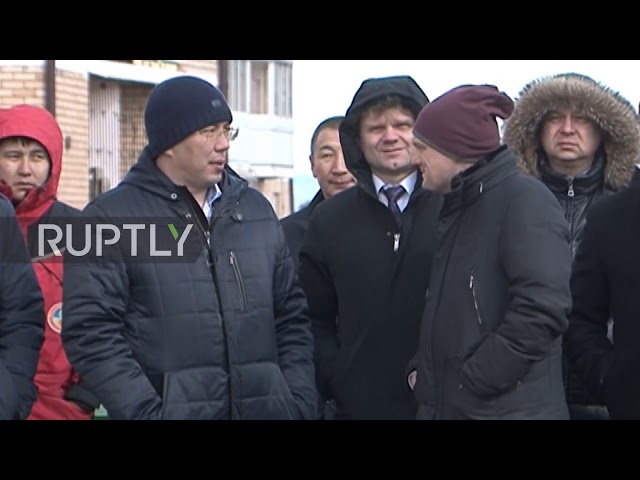