This is probably my most random video, but it is an interesting one, I don’t think many people have investigated the speed of the Drone very much so I decided to test it out against a few cars in different scenarios to see how fast it really is. Firstly I raced the Drone against the McLaren P1, then I raced it against the Rimac Concept Two & then the Volkswagen I.D.R. The tests set up, test the straight line speed, cornering and handling of the drone mode. I hope you guys enjoyed something quite different like this! Although my McDonalds wifi did make the races difficult sometimes. I would also like to say thank you so much for 60,000 Subscribers!!!

In this Challenge you must be quick ! : D Watch live stream from … 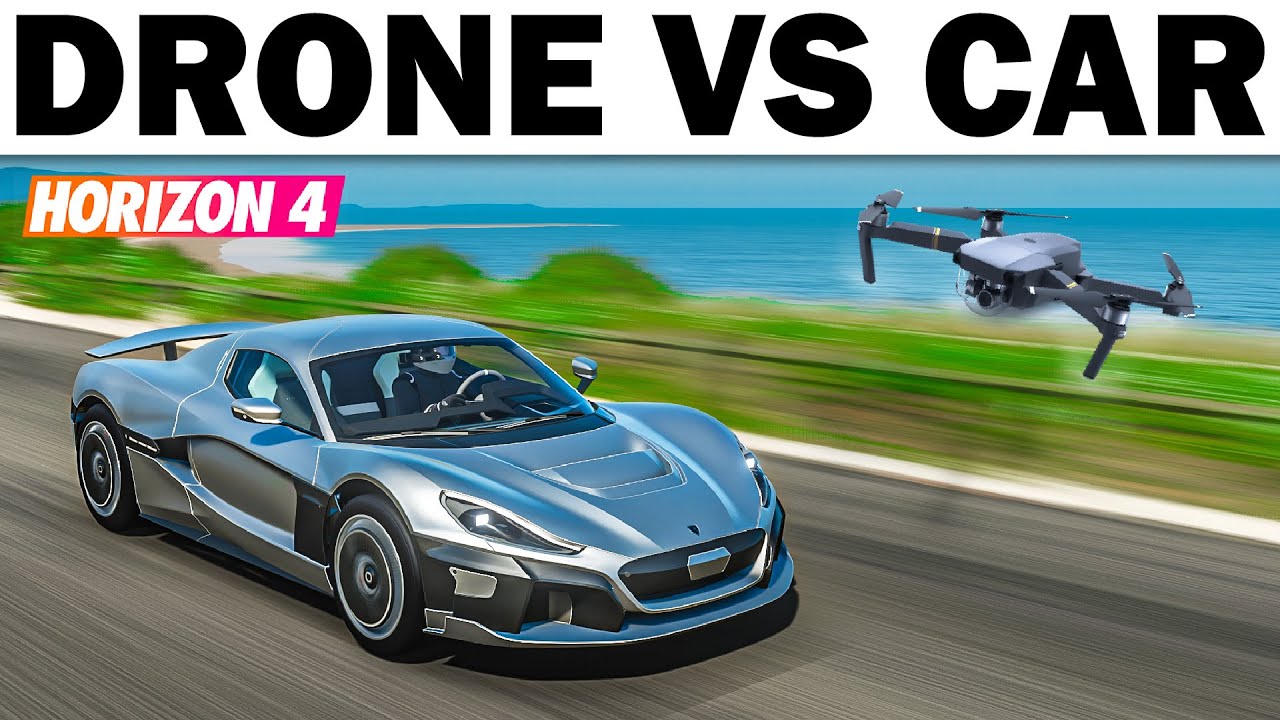